"One of the most experienced band leaders and best sounding dance bands in the country!" 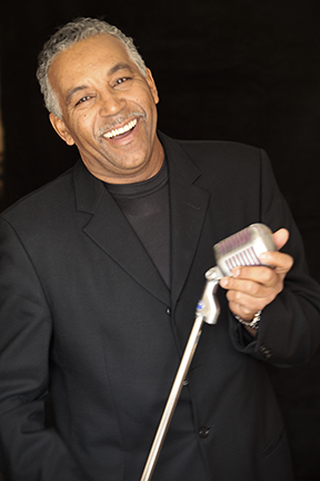 Originally from Massachusetts, Ronnie Rose has a career that has, so far, spanned five decades. He began performing in his teens singing with local bands back in the “Battle of the Bands” era. As a young man, Ronnie worked at a local hospital washing pots and pans, but was fired because he would not stop singing. Twenty-five years later, the same hospital hired him to perform at their yearly black tie fundraiser dinner dance.

Moving to Rhode Island in his twenties started him on the path of becoming one of the most respected entertainers in all of the state. The State of Rhode Island even had a questionnaire to see if you were a knowledgeable Rhode Islander which included the question, "Do you know who Ronnie Rose is?"

As his career continued to expand, Ronnie performed with several nightclub acts, then jumped onto the Disco scene in the late '70's with the group Powerful People, signing with Epic Records to release their single “(Little Girl) Say Yes.”

He found his true calling when he began performing at wedding receptions and corporate events. His ability to sing a variety of styles made him a success with clients who needed someone who could sing everything from "Unforgettable " to "Brickhouse" to "Wonderful Tonight" to “The Way You Look Tonight" and "Old Time Rock & Roll" without skipping a beat! The art of making a private event a PARTY is an acquired skill, and Ronnie is a master. When the movie The Wedding Singer was released, the Boston Globe interviewed Ronnie to get introspective on what it's like to be a real wedding singer.